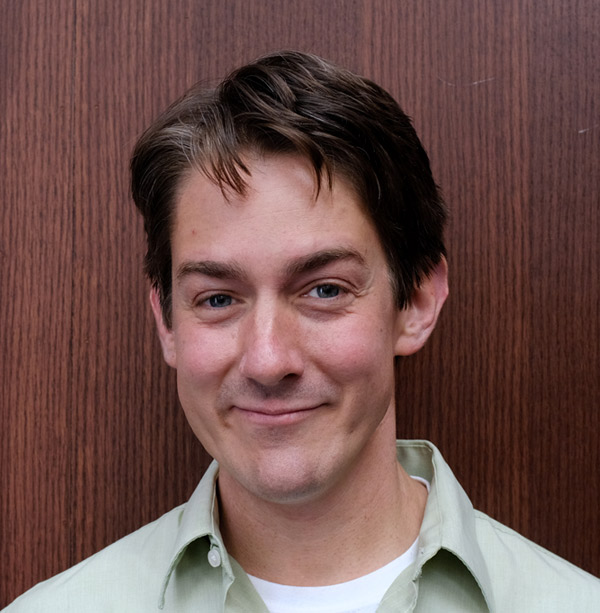 I'm your Ramsey Library Reference and Information Literacy Librarian. Anytime you need help, you can often find me at the Reference Desk, or simply contact me via chat, email, or phone by using the information at left. I'm a huge proponent of travel and language learning, so if you need help finding resources for that too, do let me know (and of course don't forget about our wonderful Study Abroad department here on campus too!). 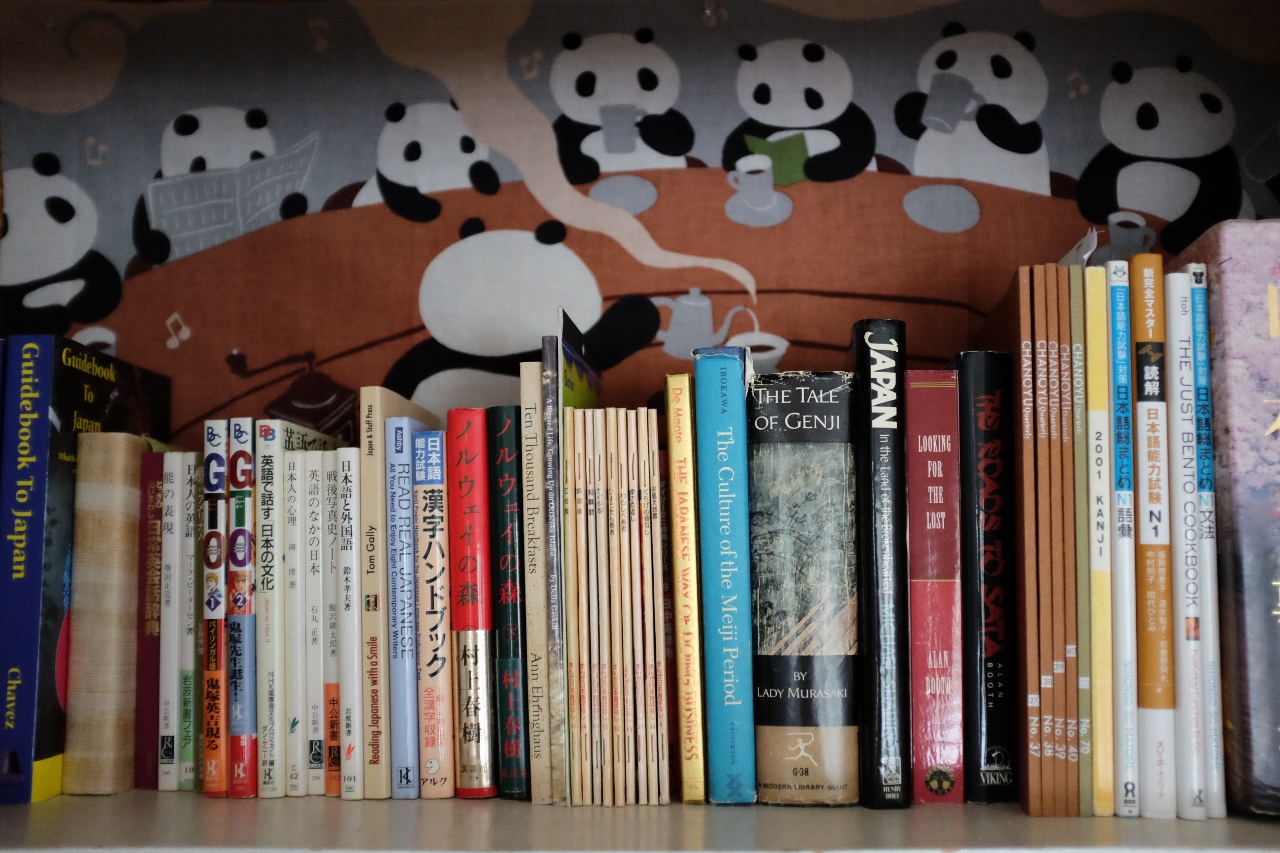