About Us: Library History 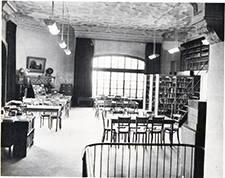 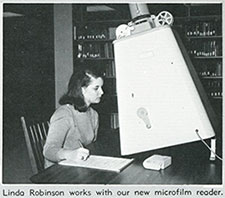 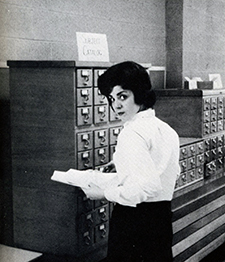 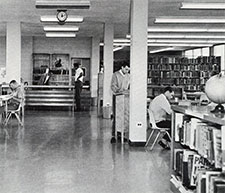 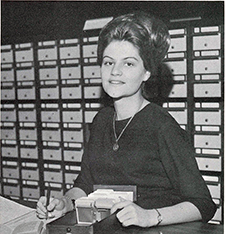 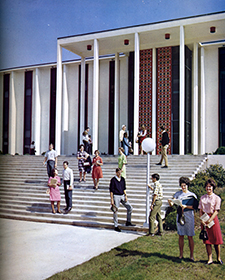 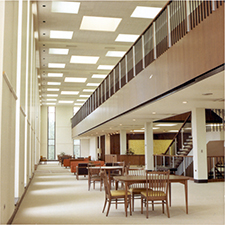 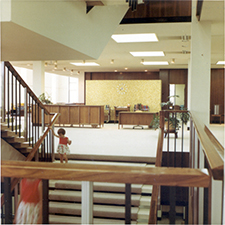