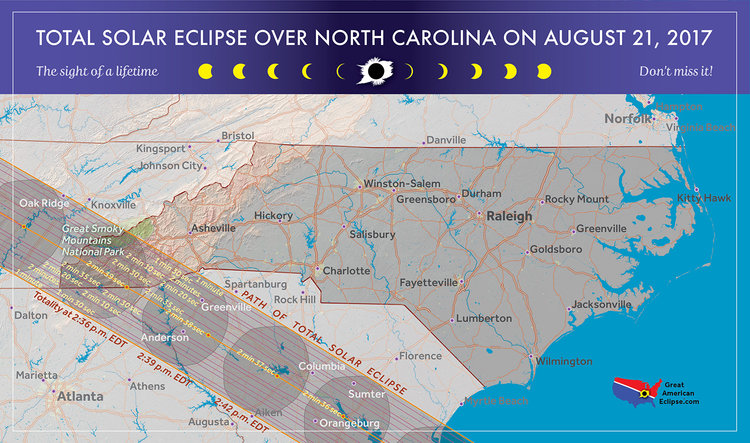 The Great American Eclipse will occur on August 21st, 2017. Check out the revised schedule for the first day of classes here!

Books in this display

Books in this display